Tough day in the office for Teign 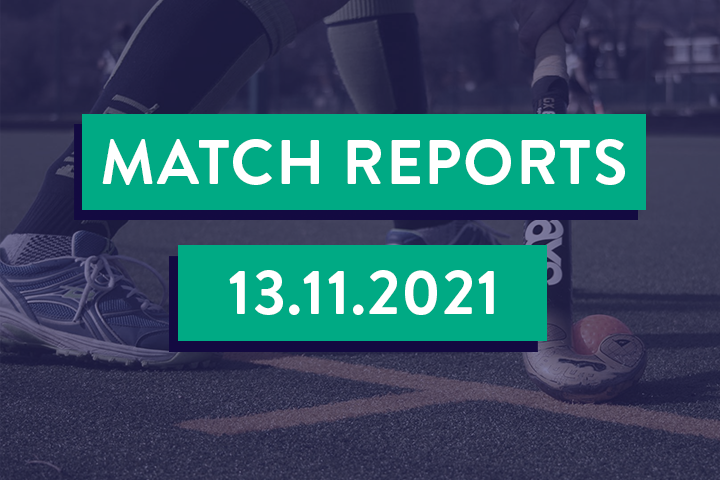 It was an early start for the Ladies 1s as they headed across the county into Somerset to face Shepton Mallet. The team had had a successful few weeks and morale was high; despite several members carrying illness and injury, Teign were still looking for another win.

Shepton Mallet started strong and quickly found the back of the net, leading the game 1-0 after the first 5 minutes. Teign quickly realised that they would have to up their game to prevent a further attack from their opposition. Luckily, Player of the Match, GK Simone Quinn kept Teign in the game and the score remained 1-0 at the end of the first half.

After a rousing team talk, Teign were raring to go at the start of the second half. Emotions and tensions were high, but the team remained strong and a cracking goal from Alice Hudson allowed Teign to equalise, bringing the score to 1-1, 5 minutes before the end of the game. The match ended in Teign’s first draw this season, with a result of 1-1. Teign Ladies 1s face Yeovil and Sherborne at HOME on the 20th of November.

The sun was shining on Sandy Lane, and Teign 2s were looking to get a much-needed win. The teams were evenly balanced so the result could go either way with both sides starting strongly. However, due to an unexpected injury to the umpire, Michelle Judge had to step in and take up the whistle; luckily Teign had subs and could continue as planned.

It wasn’t long before Ashmoor were awarded a penalty corner after a short attack, which unfortunately ended in a goal. Teign didn’t sit back and soon equalised with a well-struck goal by Laura Smith. The game finished in another draw for the girls in Navy. Player of the match was awarded to Mattie Thomas. Teign Ladies 2s play Okehampton 2s AWAY on the 20th of November.

It was a hard day at the office for Teign Men, with only having 10 men to start the game against second in the table, East Devon 2. As always, Teign started well by demonstrating some solid defensive play and our passing game was strong despite the squad number disadvantage. But unfortunately, we were up against a strong East Devon side and Teign were down 2-0 at halftime.

Looking to regain some of the goal difference, Teign started strong in the second half, with a superb goal by Martin Hitchcock, who made a long-awaited return back to the club this weekend. Teign were working well together despite low squad numbers and maximum effort was put in by everyone. However, a bad injury to one of our players (get well soon Martin Randall!) saw Teign’s numbers diminishing further, allowing East to finish the game on top with a score of 6-1. Teign Men play Ashmoor 3 AWAY on the 20th of November. 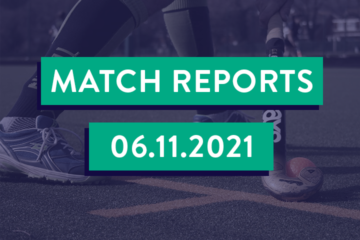 We use cookies on our website to give you the most relevant experience by remembering your preferences and repeat visits. By clicking “Accept All”, you consent to the use of ALL the cookies. However, you may visit "Cookie Settings" to provide a controlled consent.
Cookie SettingsAccept All
Manage consent

This website uses cookies to improve your experience while you navigate through the website. Out of these, the cookies that are categorized as necessary are stored on your browser as they are essential for the working of basic functionalities of the website. We also use third-party cookies that help us analyze and understand how you use this website. These cookies will be stored in your browser only with your consent. You also have the option to opt-out of these cookies. But opting out of some of these cookies may affect your browsing experience.
Necessary Always Enabled

Any cookies that may not be particularly necessary for the website to function and is used specifically to collect user personal data via analytics, ads, other embedded contents are termed as non-necessary cookies. It is mandatory to procure user consent prior to running these cookies on your website.