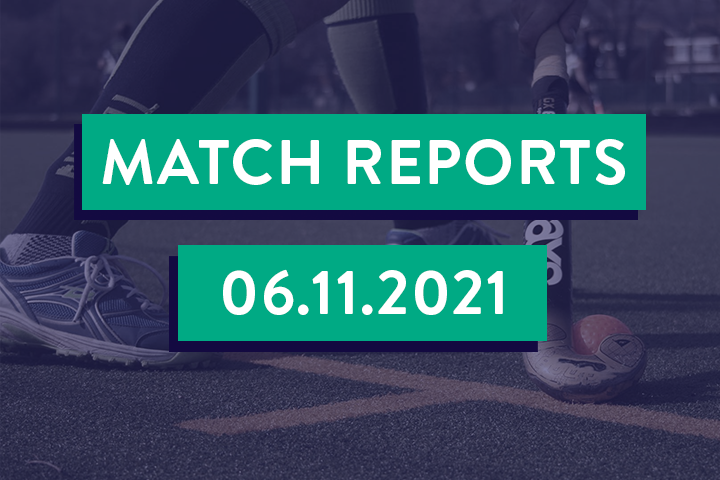 Exe, who were so far unbeaten this season put up a strong fight, with a barrage of shots on goal in the second half. But Teign keeper and player of the match Simone Quinn stopped everything that came her way. Teign defined until the final whistle, securing the 3 points. The game ended at a 1-0 win to Teign. Next week Teign are away to Shepton Mallet.

Teign 2s travelled away to Totnes to play Dart 1s, who only had 1 loss so far this season. The game started late due to the previous game overrunning so had little time to warm up with the ball. Dart started strongly and caught Teign off guard, scoring a well-worked goal. Teign countered but were unable to get in the Dart D, and with Teign pressing high, Dart easily found the gaps and scored 4 quick goals before the break.

Teign pushed hard in the second half and put Dart under more pressure than the first half. But with a player carrying an injury and another leaving the pitch early, Dart scored a well-struck goal. Teign 2s need to work on the positives and get a much-needed win next weekend. The game ended at a 5-0 win to Dart. Next week Teign are home to Ashmoor.

Yet to play a game this season with a full squad of men, Teign travelled away to Torbay with 9 players. Unphased by the lack of squad numbers, Teign started the game well and rode the storm of the pressure of the opposition, before turning the ball over and enabling Teign to score first. Torbay came back to make it 1-1 before halftime.

In the second half, Teign’s game plan was to remain defensive and catch them on the counter-attack; their plan was successful. Teign scored 5 goals in the second half to finish with a 6-1 win. Next week Teign are home to East Devon 2. 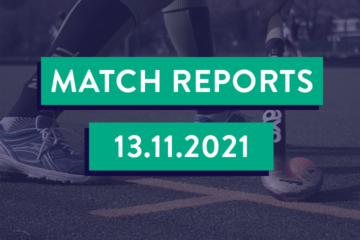 Tough day in the office for Teign

West Women’s Division 1 South – Teign Ladies 1 vs Shepton Mallet 1 It was an early start for the Ladies 1s as they headed across the county into Somerset to face Shepton Mallet. The Read more…

We use cookies on our website to give you the most relevant experience by remembering your preferences and repeat visits. By clicking “Accept All”, you consent to the use of ALL the cookies. However, you may visit "Cookie Settings" to provide a controlled consent.
Cookie SettingsAccept All
Manage consent

This website uses cookies to improve your experience while you navigate through the website. Out of these, the cookies that are categorized as necessary are stored on your browser as they are essential for the working of basic functionalities of the website. We also use third-party cookies that help us analyze and understand how you use this website. These cookies will be stored in your browser only with your consent. You also have the option to opt-out of these cookies. But opting out of some of these cookies may affect your browsing experience.
Necessary Always Enabled

Any cookies that may not be particularly necessary for the website to function and is used specifically to collect user personal data via analytics, ads, other embedded contents are termed as non-necessary cookies. It is mandatory to procure user consent prior to running these cookies on your website.